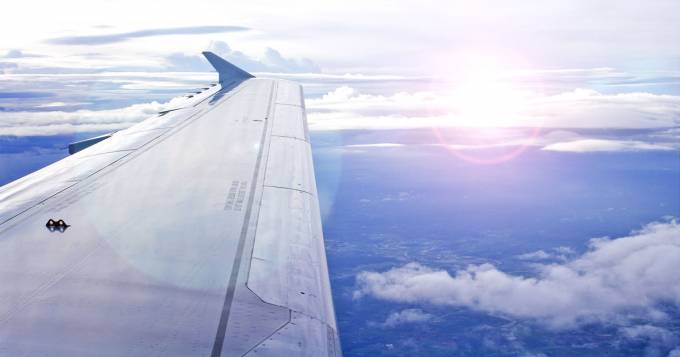 In order to reduce or limit the risk of coronavirus transmissions by foreign visitors, most countries have either closed their borders or have put in place mandatory quarantine periods for new arrivals. While such measures may be necessary to ‘flatten the curve’ in countries entering the initial stages of the pandemic, or in countries with high infection rates, some argue that travel restrictions can be safely dropped between countries with low infection rates as the chances of travellers transmitting the virus are low.

In light of this, new arrangements known as ‘air bridges’, ‘air bubbles’, ‘air corridors’, or even ‘fast lanes’ are underway, as countries work together to allow travel to resume smoothly amidst the COVID-19 pandemic. Air bridges between countries with low infection rates allows travel to resume smoothly, and removes the need for a quarantine period upon arrival at the destination country. Apart from allowing both casual and business visitors to make the most of their trip, air bridges provide three other advantages:

In some countries, the aviation industry has protested vigorously against blanket quarantine measures as these contribute to decreased passenger numbers. It’s not hard to see why either. Spending least two weeks cooped up in isolation will be costly—and unexciting for tourists hoping to see the sights—and few would be willing to take the plunge. As summer is also the peak period for travel, aviation and tourism industries are hoping to capitalise on travellers yearning to spend their usual summer holiday abroad. Setting up air bridges to allow travellers to visit low-risk countries without needing to be quarantined upon arrival could be one way to compromise, allowing manageable risk to public health in exchange for revenue gain for hard-hit industries.

In some cases, creating an air bridge could be a symbol of trust and reciprocity between two countries. By refusing to lift travel restrictions on foreign visitors, a country could risk backlash from other countries which may have initially planned to allow its citizens to enter freely. Though it may seem implausible that any country would willingly reject tourists at a time when the tourism industry is suffering, some are already planning to do so. For example, though the British government had previously suggested that it would exempt travellers arriving from France, quarantine rules announced on 8 June established all foreign visitors would be subject to a 14-day quarantine period. Shortly after, reciprocal measures were taken by France which announced that visitors arriving from the UK from 8 June onwards would also have to self-isolate for 14 days. Other countries like Germany and Spain have also said that they would either advise against travel to the UK or place similar quarantine restrictions on visitors arriving from the UK.

On 13 May, the International Civil Aviation Organization (ICAO), a specialised agency of the United Nations, recommended that air corridors should be set up in order to cope with the global border restrictions. Disruptions to international air movements, said ICAO Secretary General Dr. Fang Liu, have ‘severely disrupted the global aviation network, including the transport of essential items such as medical supplies and food.’ In order to ensure that supply lines for critical equipment remain open, the ICAO has suggested that as far as possible ‘clean’—in other words ‘COVID-free’—crew, aircraft, and passengers, should adhere to health safety guidance and be allowed to move between ‘clean’ airport facilities, allowing travel between countries to resume smoothly.