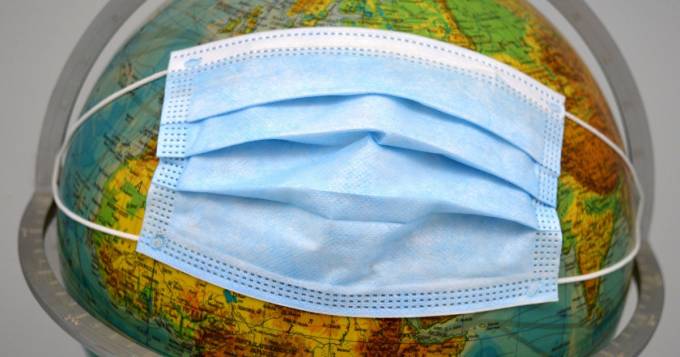 As coronavirus infection numbers continue to skyrocket in countries which have reopened following earlier lockdowns, Singapore’s approach to reopening errs on the side of caution by ensuring that the reopening takes place in three phases with only slight differences between each of them. Under each phase, regulations for businesses and activities differ. Each phase is also slated to last for a prolonged period, allowing the regulations of each phase to become the new normal in society.

In Phase 1, more Singaporeans are allowed to go back to work compared to those who were permitted to do so during the lockdown. However, those who are able to work from home will be encouraged to do so. Apart from shops offering essential services, most retail outlets will remain closed. People will not be allowed to dine out, and F&B outlets will only be allowed to offer takeaway. On top of that, businesses which mainly sell drinks, such as bubble tea shops, will remain closed.

Each household will only be able to have 2 visitors a day at most, with the visitors being members of the family living in the same household, such as children or grandchildren. In this way, parents will be able to drop their children off at their grandparents’ homes for childcare. Social gatherings with people outside of one’s immediate household will continue to be prohibited.

Primary and Secondary school students who are in their final year will be allowed to attend school daily, while students in other cohorts will go to school on alternate weeks. However, co-curricular activities and external tuition classes will not be allowed to resume. Gyms will remain closed and people are not encouraged to take exercise outside of their immediate neighbourhood.

In Phase 2, the economy will re-open so that the majority of non-essential services will be allowed to resume. People will be able to gather in small groups of up to five people, and meet people outside of their immediate household. While dine-in services at F&B outlets are allowed, the tables must be spaced one metre apart and diners from different households should avoid being seated too closely together. On top of that, F&B establishments will not be allowed to provide live music, television, and video screenings, and all sales and consumption of alcohol will have to end by 10.30 p.m.

Bars, pubs, nightclubs, discotheques, and karaoke lounges will not be allowed to open, and those which are allowed to open as a special exception, will have to conform to new rules and guidelines in order to reduce the risk of transmission at such places where space is often limited. The numbers of people in large public venues will continue to be monitored and restricted, but gyms and other public facilities such as playgrounds, swimming pools, and sports centres, will be allowed to open. Tuition classes will also be allowed to resume with effect from phase 2, as well as any home-based services.

Finally, in Phase 3, most businesses will be allowed to resume. Group sizes will continue to be limited, but the limit will be raised from five to a maximum of eight. Capacity limits will be raised so that there will be eight square metres of space per person in shopping centres and stores. All religious organisations will be allowed to have up to a maximum of 250 people attending their services. Those looking forward to attending live performances can once again enjoy doing so, as both indoor live performances and outdoor performance pilots may be carried out, provided that the audience is capped at 250 people, with people segregated in zones of up to 50 people each.

of the most fundamental elements of penis enlargement to be with the ligaments that keep the penis in place. Keep in mind that the penis is a free-hanging outside part of your body. The penis is an appendage. It's anchored in the .....

2. I would engage a solictor to write to them outlining the event and stating you are not at fault.

Hi all, i recently experienced something similar. i received a text message posing as dbs back stating that there was a login attempt from a new device and if it wasnt me, i had to go into the link provided to provide my bank details for verification and to upgrade my account. 5 hours later, i .....