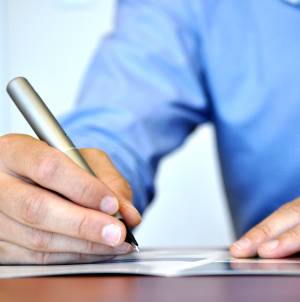 Foreigners who aim to gain employment in Singapore have several choices when it comes to applying for a work visa. Depending on their skillset and the job which they wish to take up, they may apply for a pass in one of these four categories: Employment pass, S Pass, Work Permit, or EntrePass.

High-income professionals may apply for an Employment pass, while skilled and semi-skilled workers may apply for an S Pass or Work Permit. A separate EntrePass is also available for entrepreneurs who intend to set up a business in Singapore.

Any foreign professional who has received a job offer from an employer based in Singapore may be qualified for an employment pass, if his fixed monthly salary is above S$3,300. The employer or an employment agent must apply on behalf of the employee. If granted, the pass will allow the employee to work and reside in Singapore for up to two years, and up to three years upon each subsequent renewal of this pass. Depending on the pass holder’s fixed monthly salary, the number of dependants who may be sponsored for an extended stay in Singapore may vary. An employee with an EP is not included as part of a company’s foreign worker quota.

Those holding an Employment Pass and earning at least S$12,000 a month may apply directly for a Personalised Employment Pass. Overseas foreign professionals who earn at least S$18,000 a month are also qualified to do so. Its validity extends up to three years, and it cannot be renewed. In comparison to other passes, the PEP offers greater job flexibility. The holder of this pass will be able to stay up to 6 months in Singapore to look for employment, and he will be able to hold a job in any sector, though local requirements to practise law or medicine will still have to be met. Even in the case of a change of jobs, there is no need to reapply for a new pass, although a notification of a change in company should be sent to the Ministry of Manpower.

Mid-level skilled staff with a fixed monthly salary of at least S$2,200 may apply for this pass through their employer or an appointed employment agent. Should the holder of this pass change jobs, he or she would need their new employer to apply for a new pass on their behalf. It is valid for up to two years, and may be renewed for periods of up to three years thereafter. A benefit of this pass is that the employer is obliged to provide the employee with medical insurance.

However, it may not always be easy to get an S Pass as companies are subject to a levy for such pass holders and are also obliged to mind strict foreign worker quotas. S Pass holders are capped at 15% of the company’s workforce should the company’s main business activity be focused in the services sector. Companies who operate in other sectors however, have a quota of 20%. The monthly levy that employers have to pay for each foreign worker is currently S$315 if foreign workers make up 10% or less of their workforce, and S$550 if foreign workers form over 10% of it.

Skilled or semi-skilled workers intending to work in the construction, manufacturing, marine, process or service sectors may be eligible for this permit. An employer or an appointed employment agent would need to apply for this pass on the employee’s behalf. The validity of this permit may extend up to two years, and it is renewable as well. Similar to the S Pass, a Work Permit also requires the company to pay a foreign work levy and meet foreign worker quotas. Both of these would differ based on the industry. A key difference between Work Permit passes and an S Pass or Employment Pass, would be that the former does not allow the pass holder to bring his or her family to reside in Singapore, while the latter may be permitted to do so under certain conditions.

Any foreigner who wishes to set up a business in Singapore may apply directly for an EntrePass. In order to be eligible, the applicant and his company must meet certain conditions. For instance, the company must be registered with the Accounting and Corporate Regulatory Authority and in possession of at least S$50,000 in paid-up capital. An EntrePass allows the holder to reside in Singapore for up to 1 year, at which end, the pass may be renewed. Family members may be brought into Singapore only after the pass has been renewed, i.e. you will not be able to bring them in for a year at least, and then only if you have reached a certain level business spending and have created a minimum number of local jobs.

Though these there are the four main types of work visas, there are certain other passes which allow foreigners to live and work in Singapore. These include work permits issued to foreign domestic workers, confinement nannies and performing artistes, work passes for trainees, students, and eligible family members of current pass holders, as well as short-term work passes. 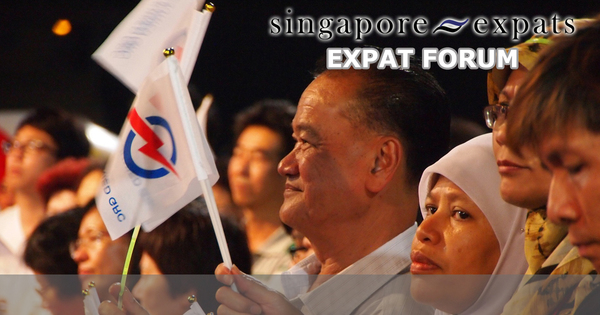 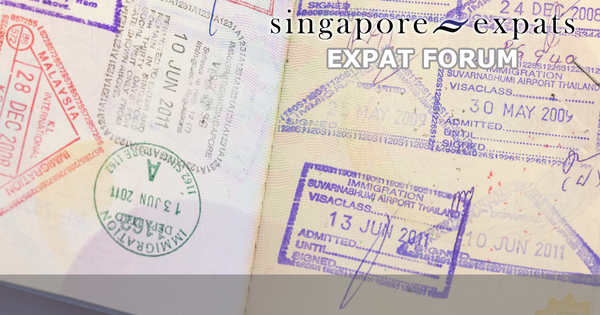 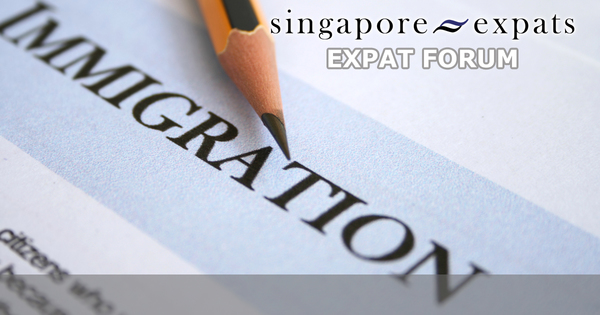 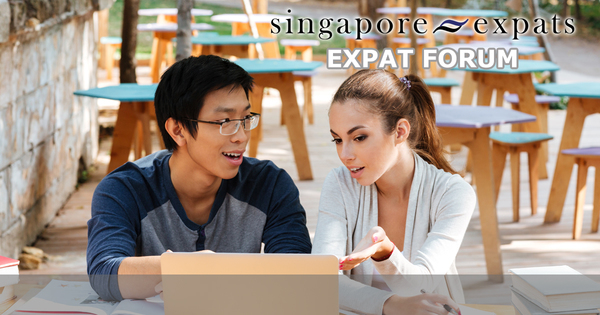